Is March the new February in New England ? March 2018 sure seems to be that way.  Winter Storm Riley bombed out off the New England coast and produced destructive impacts in the East March 1-4. Locals say they have not seen such waves in Revere MA. for many years. Coastal flooding and beach erosion occurred over multiple astronomical high tides, yielding the third-highest tide on record in Boston. Gary Zappelli captured these stunning, powerful pictures. 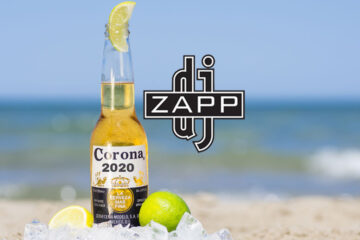 Need some new music to forget about all the worlds problems? Here is it is DJ Zapp – Corona 2020 Download here  or Listen here on the page 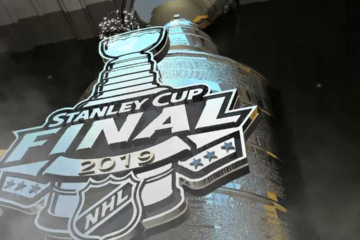