Are you using HTML 5 Video ? 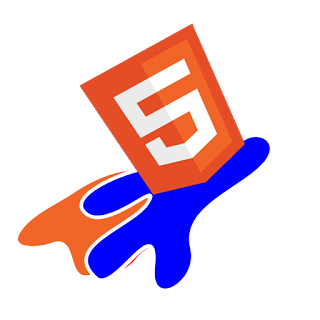 
Back in 2011, Adobe announced  that it will stop building new versions of its Flash technology for smartphone browsers.Flash has long been one of the dominant media technologies on the Web. It powered the majority of online video and games, and brands often built their websites with Flash. Adobe’s work on mobile devices was slow, and Apple’s infamous refusal to support it on the iPhone or iPad didn’t help matters much and when Google Chrome no longer supported it that was the final blow. Although Adobe Flash does still work on home computers and laptops website designers have been looking for alternatives that will deliver across all media device platforms.

Now Enter HTML 5, like a super hero of sorts, comes swooping in to save the day for designers, users and the entire web community ! Has your web designer told you about HTML 5 Video ? Do you have Flash Video’s on your website ? Is your entire site made of Flash ? Here is a simple look at what a HTML 5 video looks like, this video will work on all platforms, Android and Apple.  HTML 5 Video   To be continued ! 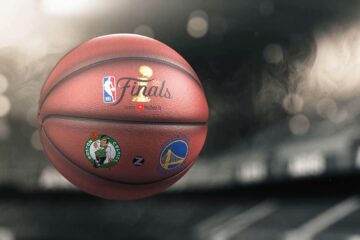 This animation was created by Gary Zappelli with Adobe After Effects for the 2022 NBA Playoffs. 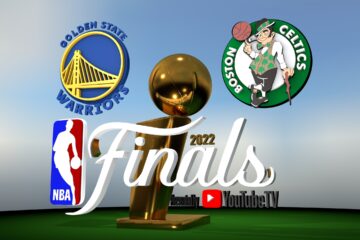